igm Robotersysteme AG has been a leading welding automation company for over 50 years. More than 4000 robot systems are operating in industrial sectors worldwide.

As a market leader, igm explored the company's digitization potential to shorten the commissioning times of new machines and create a uniform standard for the business.

For igm, creating a standardized strategy for all projects was essential. The processes should be documented and easy to understand.

Shorten the long hours needed for commissioning a new machines

Reduce the dependency on experts

The Selmo Solution for igm

Conveyance for a robot welding plant

Initially, the client provided the required functionality of the machine. Together with Selmo, igm then defined the process. Once done, Selmo Studio converted the process into a model. igm received the clearly, documented process model.

Selmo Studio generated the PLC Code as a next step, and an HMI was directly included. igm provided the 3D model of the conveyor belt. An accurate simulation of the 3D model was conducted, and the link to the target system was established. The model was implemented into the target system, and the virtual commissioning was successfully taken care of.

Only now, igm built the actual conveyor belt, and the electrician executed the I/O check. Upon quality assurance, igm activated the plant.

When a sensor-cylinder-related error occurred during the commissioning, we knew, thanks to the initial virtual commissioning and the constant monitoring of all machine states in the Selmo Studio, that the error could not be in the program but the hardware. Signal interruptions occurred due to vibrations when the cylinder was extended. This could be solved very quickly. 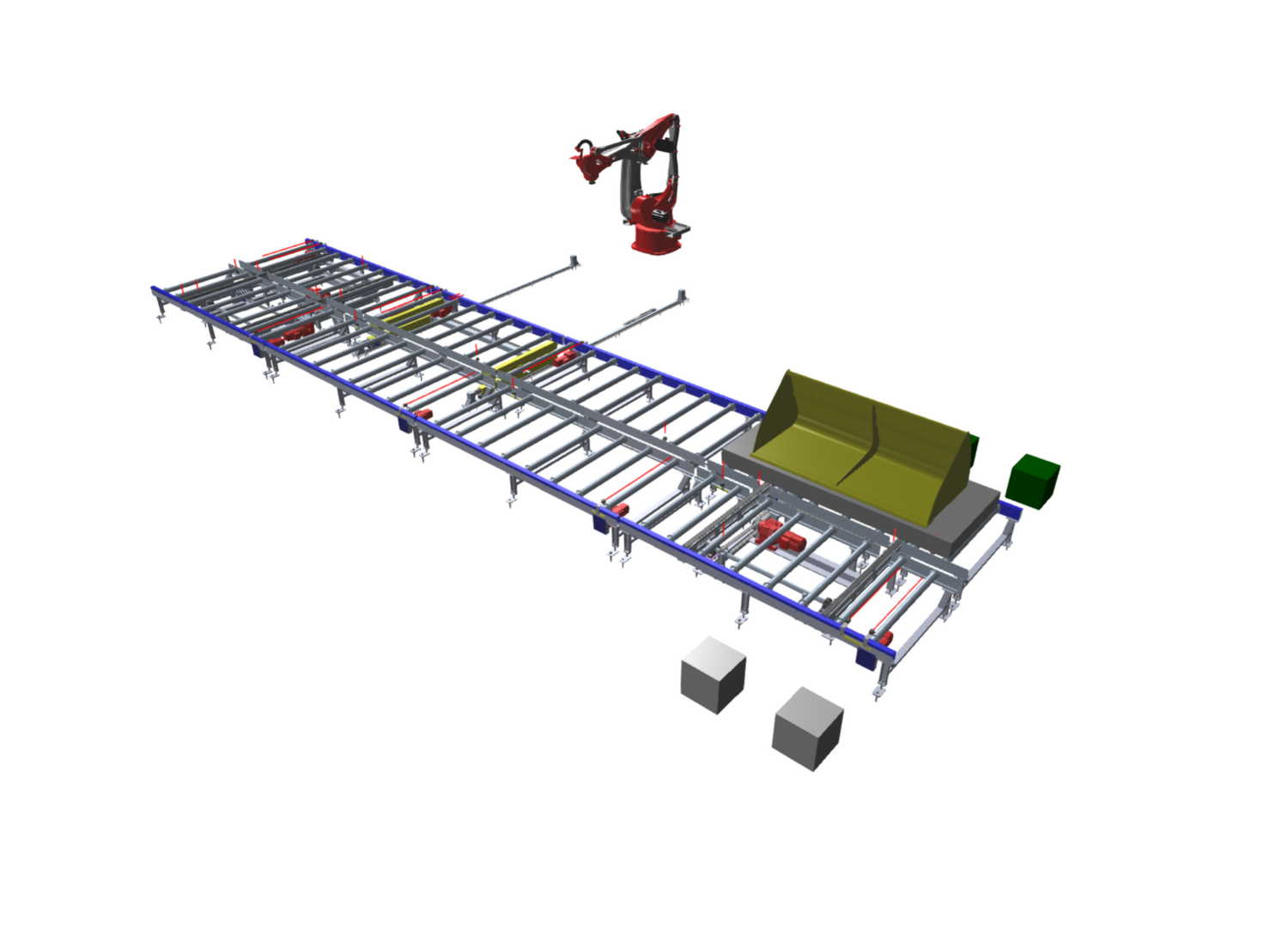 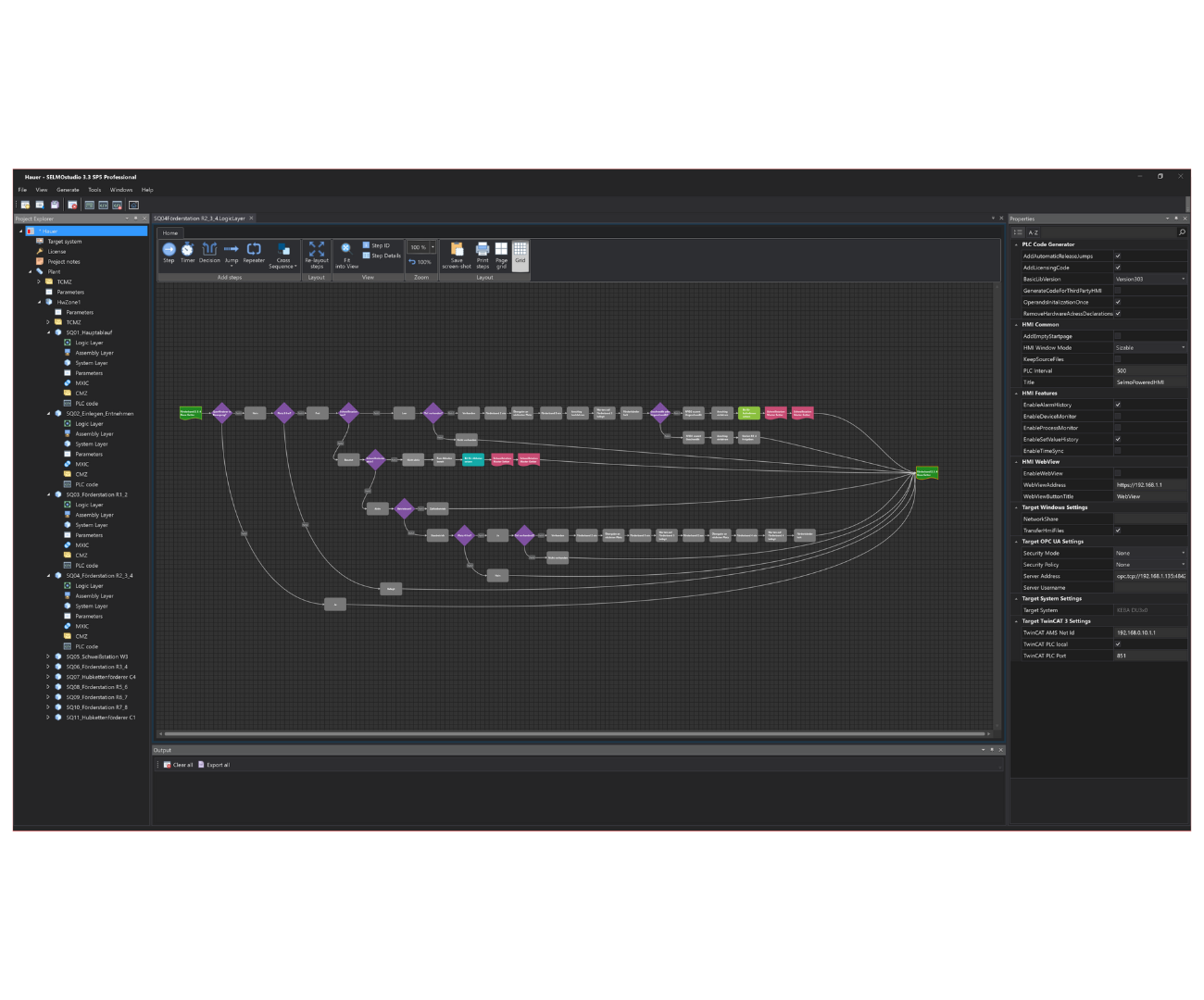 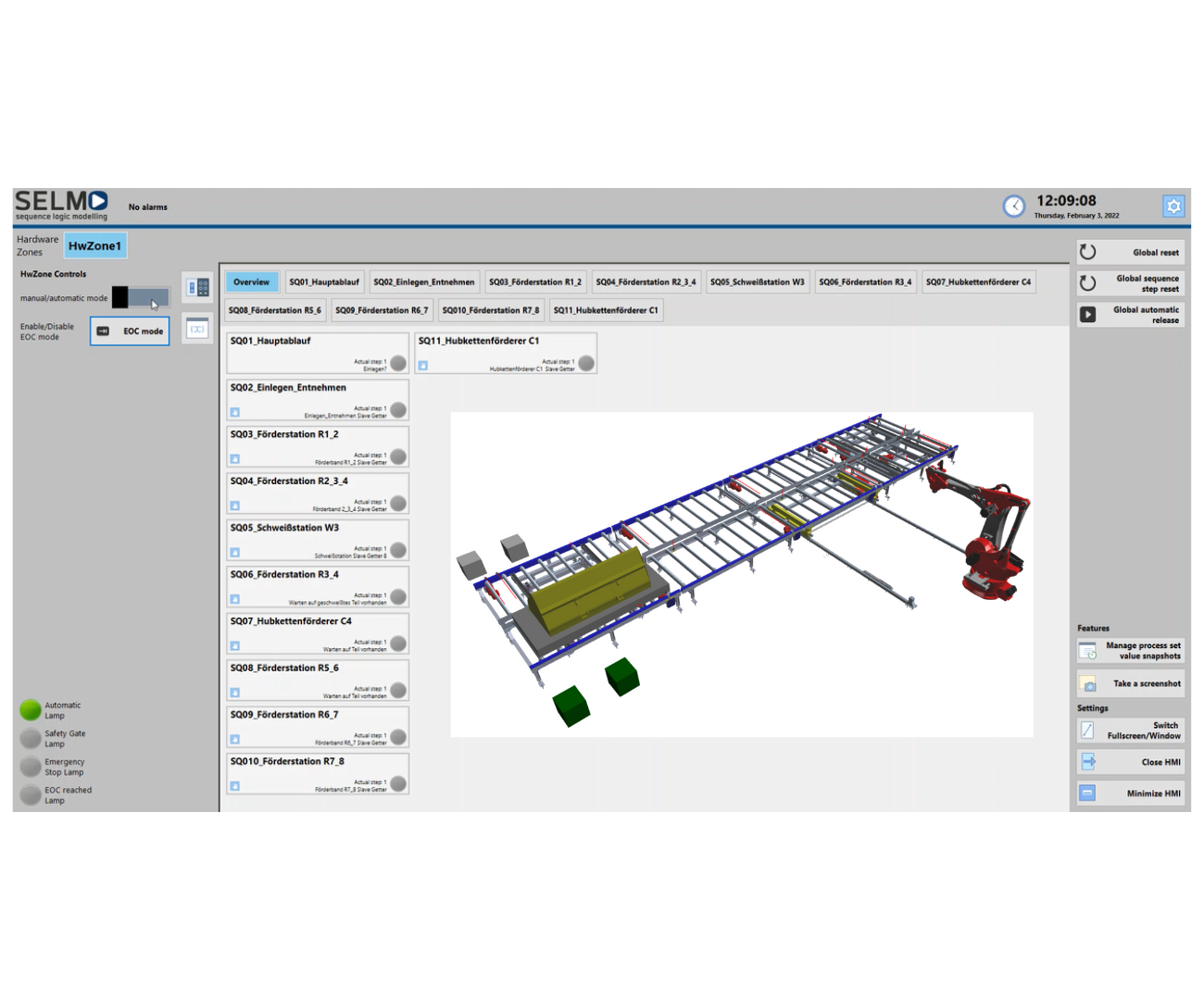 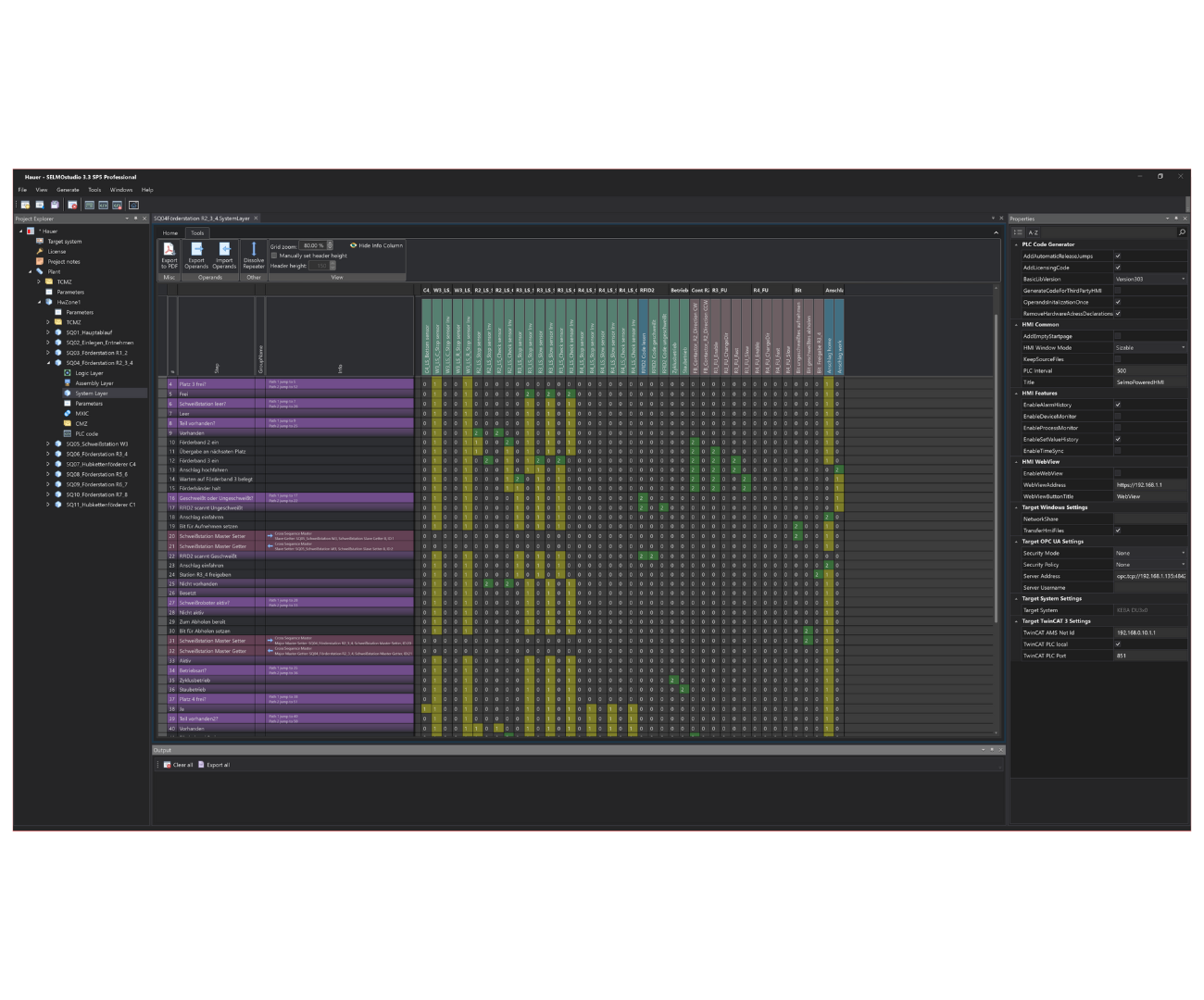 It took two weeks to finalize the process model and one week to virtual commission the machine instead of the usual three man-months. igm was able to work hardware independently and knew what was missing before building the machine, respectively before the commissioning of the machine.

The team was able to work autonomously

A uniform project structure was created and the process is clearly documented. 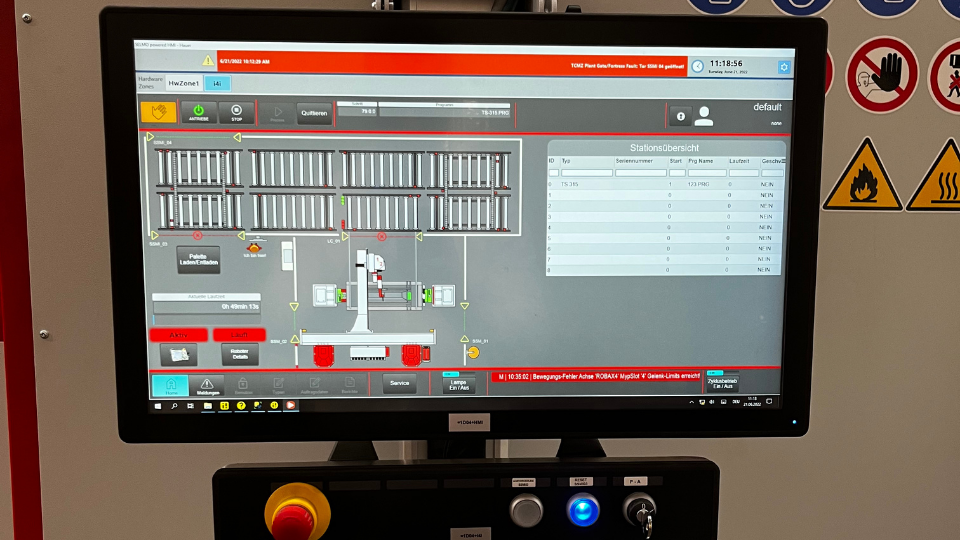 "The PLC program was ready before the electrical engineering plan. This was a first in my career, for which I am very proud of."

"The commissioning ran smoothly. The handling of Selmo Studio is straightforward and user friendly." 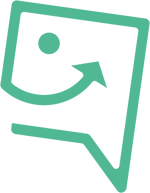